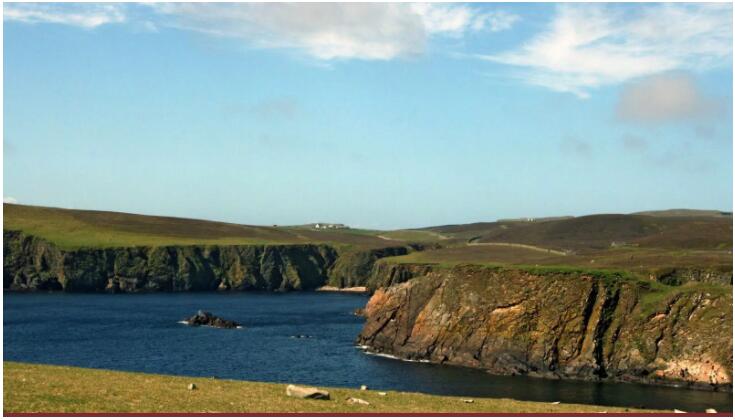 Great Britain is in the temperate climate zone. Summers are warm, winters cool, and rainfall is common throughout the year. The Gulf Stream ensures mild temperatures compared to other places at the same latitude. The country is also in the zone of convergence between warm tropical and cold polar air. The weather is therefore very unstable. However, temperature fluctuations are small over the year. In the west, the maritime climate ensures mild temperatures and a lot of wind. The eastern regions on the mainland, on the other hand, are strongly influenced by the European continental climate and the cooler waters of the North Sea. In general, there is significantly more rain in the north and west than in the east and south. In the Scottish Highlands, heavy snowfalls are also common in winter. The best travel time is between May and September. 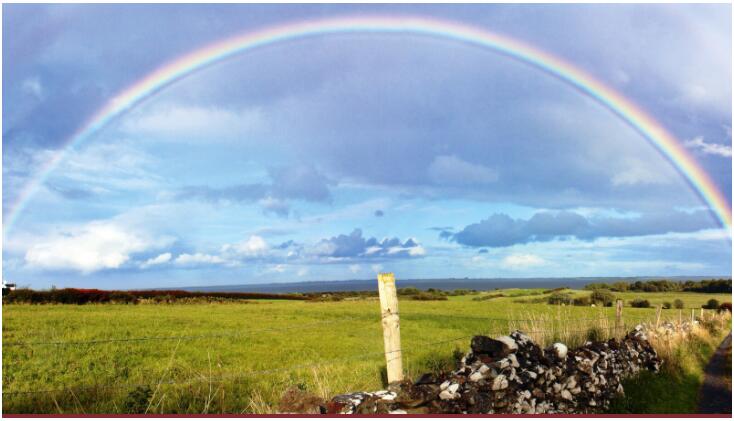 Ireland is a country located in North Europe. In the interior of the island there are mostly plains, which are enclosed on the outside by hilly area. There are numerous lakes in the plains, which significantly shape the landscape. Lough Neagh, which is part of Northern Ireland, is the most famous of the Irish lakes. The highest mountain is Carrauntoohil (other names Carrantuohill, Carrantual, Carntuohil) at 1041 m. It is located in the southwest of the island in the Mac-Gillicuddy’s Reeks. There are a number of national parks spread across the country. The Shannon River cuts through the island from north to south and is the longest on the island at around 370 km.

The Irish climate is mild all year round thanks to the Gulf Stream, only the winters are cold and wet. The west of the country is windier and rainier, the warmest temperatures can be expected in south-west Ireland. The months of May and June are the sunniest.

The green island can be visited almost all year round, with the exception of winter, as the weather is generally mild. The months from May to September are particularly favorable, as less rain is to be expected during this time. From March and April the days are long but the temperatures are still low. In September and October you should avoid the west coast due to the risk of storms and high amounts of rain.

Due to its size – the north-south extension alone is 1572 km – Sweden has a very varied landscape to offer: sea with sandy beaches, cliffs, high moors, mountains, lake landscapes and thousands of islands. Many of these landscape types are protected by national parks. 58 percent of the area is covered by forests.

Southern Sweden is located in the oceanic, cool-temperate area and has very mild temperatures that keep the southwest coast free of ice even in winter. On the southeast coast and in the rest of southern Sweden, however, it snows continuously in winter. The east of Sweden is determined by a continental climate, while the extreme north and Lapland belong to the polar climate zone. In some cases, winter temperatures of -40 ° C are possible here. North of the Arctic Circle, the sun no longer rises in winter, but the sky enchants with its wonderful light moods.

Late winter is particularly recommended for winter vacationers; the season generally extends to the period between December and April. From hiking tours to sailing trips to classic city tours, everything is possible during the long days from late May to September. Midsummer in June and July is ideal for swimming. 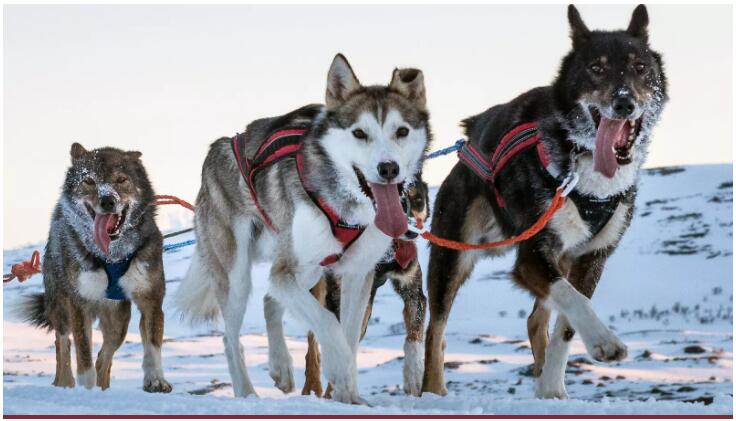 Finland is located in Northern Europe and is a member of the European Union. It borders Sweden, Norway, Russia and the Baltic Sea and, with 5.4 million inhabitants in an area only slightly smaller than Germany, is one of the most sparsely populated European countries. The majority of the population is concentrated in the south of the country with the capital Helsinki.

The west of Finland and the south-west are subject to a maritime climate, whereas the north and east of the country are more dominated by a continental climate. As a result, summer temperatures of over 30 degrees Celsius can be reached in the interior of Finland. Temperatures are not that high in southern Finland and on the coast. Winters are usually cold: -25 ° C is not uncommon. Usually the sea freezes for a few weeks. In the northern regions, the first snow often falls in October, and the snowpack lasts here until the beginning of May. North of the Arctic Circle there are polar nights when the sun does not rise above the horizon, and in the summer months there are endless days during the midnight sun.

The optimal travel time depends on the planned activities. Summer is ideal for trekking and paddling tours when the midnight sun shines all day. Winter sports enthusiasts should travel to Finland between November and April. Lapland unfolds its full charm especially in deep winter with lots of snow and frozen lakes. Those who want to experience the northern lights should travel between December and March.